hello guys... i'm a extroverted, friendly and naughty girl who enjoy to know new people and and have a good conversation about the life...

Posted on 16 May by MiaSoto 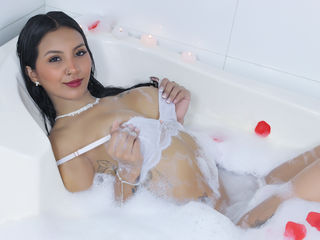 You can view MiaSoto pics and MiaSoto videos only for personal use.

MiaSoto secret: i would like to travel a round of the world and know new cultures, people and languages...